Posted on ☤ by Mary Maude 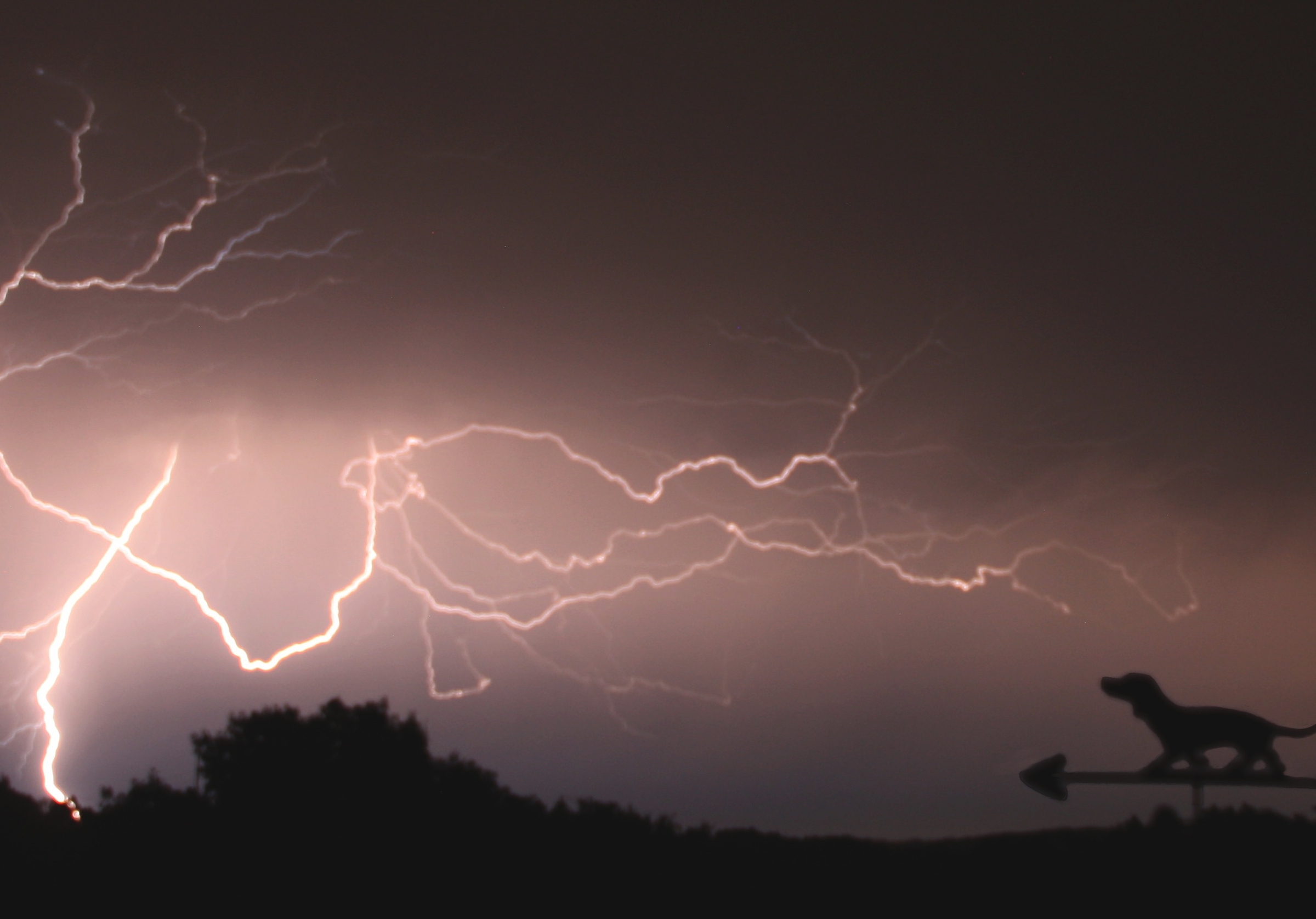 For September the RAA is highlighting our very own Diane Brown and her photography. Diane is an older artist that started taking pictures later in life. She brought her husband a digital camera (but he didn’t want to learn about digital) so she decided she would learn and took online lessons in Adobe Photoshop, Nature Photography and several other classes.
She began entering contests and won 3rd place in the state of Missouri for her picture of “Angry Clouds”. It is featured in the Missouri State Book for 2009.
Diane is continuing to learn and has recently been trying night photography. She even made a trip to Alaska to photograph the northern lights. Another night time adventure for her was taking pictures of the Perseids meteor showers. While editing pictures a lightning storm moved thru the area and she took time to take pictures of the storm as well.
Diane doesn’t limit herself to one area of photography. She says there is so much beauty in our world and so many places to see that she will always continue learning and taking photographs.